You are here: Home › Connecting my retinal implant to Google Translate
April 1, 2016

Update: Yes, this is an April’s Fools’ Day joke. But consider that given the increase of adoption of wearables and IoT in general and that research on retinal implants is serious already, it’s not strange that most of the comments I received through various channels indicate that many believed this specific retinal implant experiment to be true. I am not laughing, because eventually we will see these implants in the market.
My opinion regarding implants is that they are irrelevant in the form of NFC or if they serve as authentication vehicles alone. We can solve those challenges without going under the skin. Only when implants actually belong in the body, meaning they add value to the body itself, will adoption be likely. I am sure most agree with me on this standpoint and that’s also why we look forward to improving lives with technology like this. The key to getting there is fundamentally about making it safe and always ensuring that the individual always has full control of data being passed in and out of its body. Health, personal integrity and security take on whole different meanings once we start interacting digitally with our brains. Exciting times ahead!

Original post:
I have just had my latest implant surgery done, and it’s amazing! As you know, I recently experimented with an NFC implant to board an aircraft, and concluded that implants just for the sake of authentication are irrelevant. The chip has to do more than that, to justify the “cost” of putting something under your skin. I therefore went and got myself a retinal implant, a chip that connects to my optical nerves.

I’ll cover this in more depth soon, but in summary the chip is connected over bluetooth to my phone, and it augments digital images into my optical nerve. The benefit is that not only can I “see” through the lens of the phone’s camera, but I can also see what is on the screen of the phone, without looking at it.

Below you can see how I connected to Google Translate to automatically get everything I see translated from one language to another. This weekend I will experiment with map directions and generally how much I can do without actually picking up my phone! 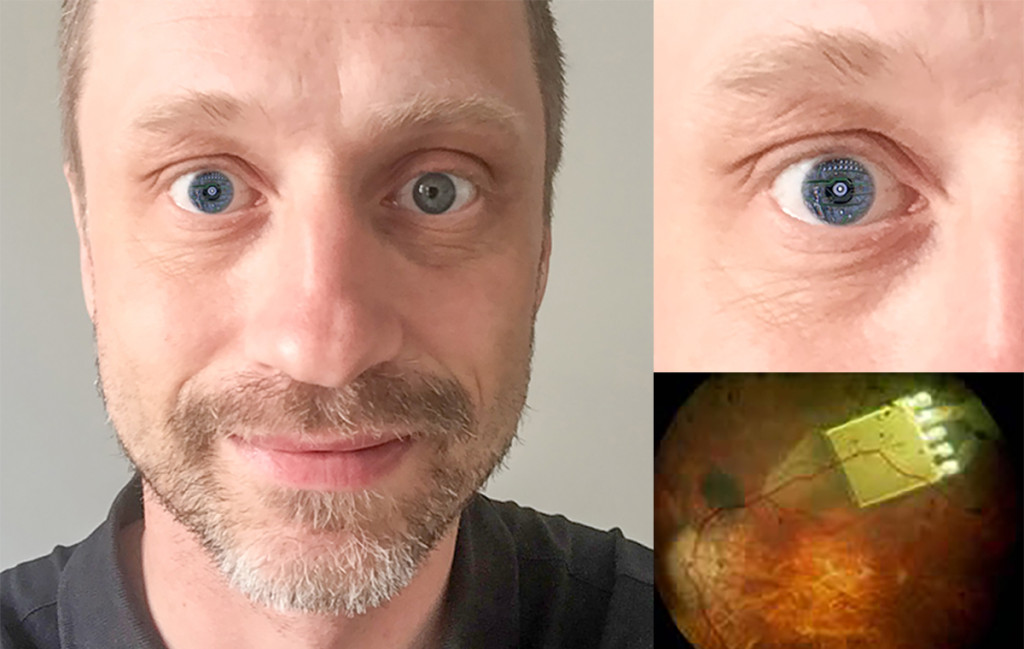 So, when I look at the cover of the book “The App Effect”, I can have the app translate it into German and augment the translate directly into my optical nerve. 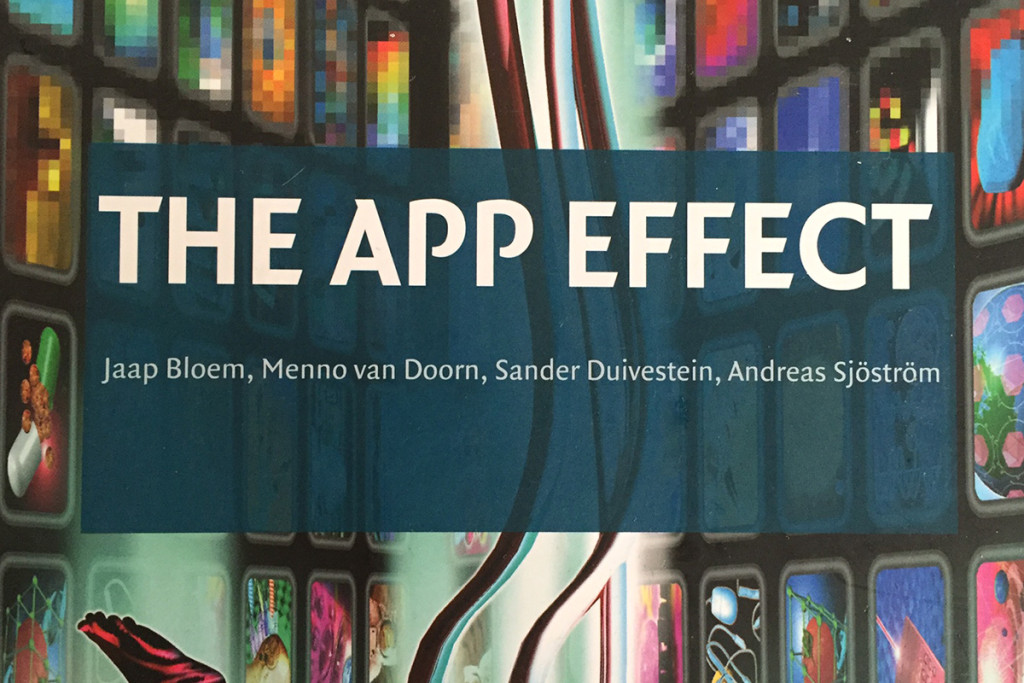 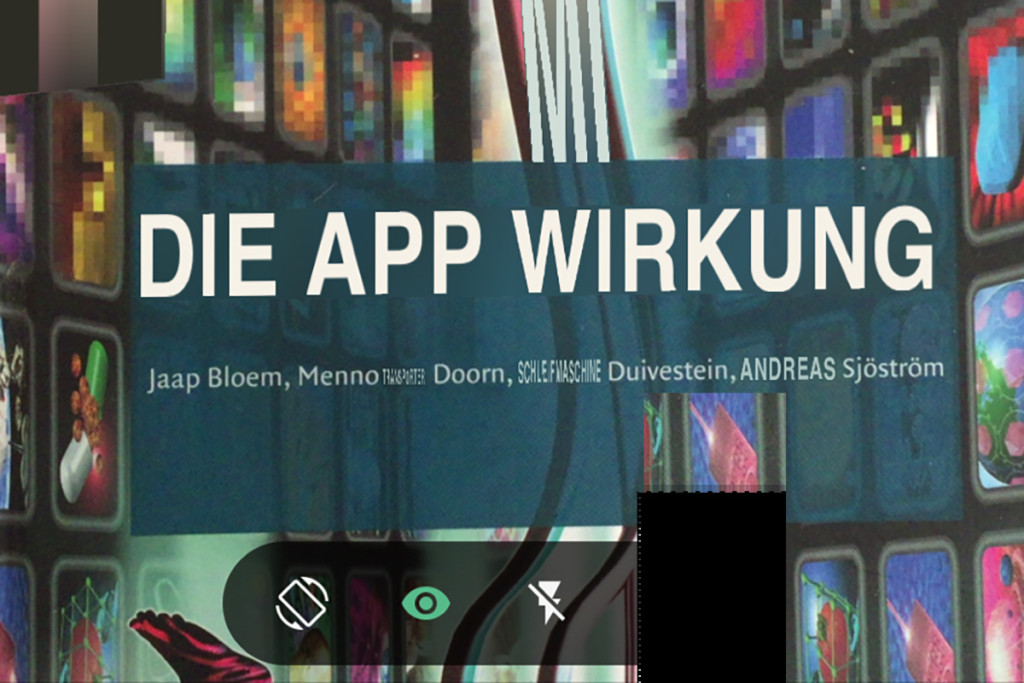 4 Responses to Connecting my retinal implant to Google Translate