You are here: Home › Microsoft

I’m back in the Microsoft MVP Award community! No, I wasn’t awarded another MVP award – instead, I joined the recently launched MVP Reconnect-program!

Some of my first projects and online contributions related to Microsoft mobile technologies, and I was awarded several MVP-awards by Microsoft for my work. I made many friends through my years in the MVP-program, some I still engage with frequently. Therefore, I am glad to be onboard the Microsoft Most Valuable Professional Program again!

The MVP Reconnect-program is originated from Microsoft executives and former MVPs joining in comments like:

Several former MVPs grew in their careers and today, they are CTOs and decision makers. I have a lot of respect for these peers and I listen when they talk. Their experience is king and I would love to see them get involved with the community again! … I am missing the MVP networking and the people…. That energy is unique.

The program is now “a new venture designed to keep MVPs connected with Microsoft and with key professional communities”. The MVP Reconnect-program management writes:

The idea behind the program can be best described with an analogy from another industry: The Oscars are one of the most well recognized and prestigious awards in the film industry. From the moment someone wins their first Oscar, they become part of a very special community – that of Academy Award Winners – and they belong to this community forever, even if they don’t win an award every year. There is a very similar concept in our MVP community that we are helping to formalize: once an MVP, always part of the MVP community! … still deserve recognition for being a valuable part of the Microsoft ecosystem! We are very happy to announce MVP Reconnect!

MVP Reconnect is thus new a channel for me, and my team, to stay connected to other community leaders and Microsoft. As Capgemini Scandinavia CTO, engaging with partners – Microsoft and others (the list is long) – is of outmost importance.

And on a personal level: I am so looking forward to re-engaging with fellow MVPs where ever their careers may have taken them!

Microsoft’s Office 365 is growing into becoming a very impressive cloud based solution platform. I’m kind of rediscovering Office these days.

Sure, we’re getting the relevant (and at times cool) “typical Office program” improvements. But mostly, we’re getting cloud based Enterprise class features for the digital workplace, which competes well with niche players across the board. It also, in most respects, compares favourably with Google’s G Suite…

Office 365 connects the dots between team collaboration (Sharepoint), file storage (OneDrive), real time communication (Skype, Yammer), analytics (Power BI), and so on. I’ve been a loyal user of Dropbox, Slack, Whatsapp, and our organization currently uses IBM Connections for team collaboration. The past couple of months, as we’re rolling out Office 365, it’s becoming increasingly clear that Microsoft has come a very long way on its transition into the clouds, and it’s time to re-calibrate my toolbox.

Office 365 is evolving rapidly as well. I recently discovered StaffHub, a new tool for team planning and scheduling. Free in the Office 365 license we have at work. And saving the best for last… more and more Office 365 APIs are getting published, making the platform excellent in terms of building custom built solutions that still integrates into core cloud features. On that note… if I were to add/integrate any features to Office 365 in anyway, it would be using the nifty collaboration platform Incentive.

So, this Sunday evening recommendation is to continue exploring the new side(s) of Office 365 and don’t forget to check out Incentive. 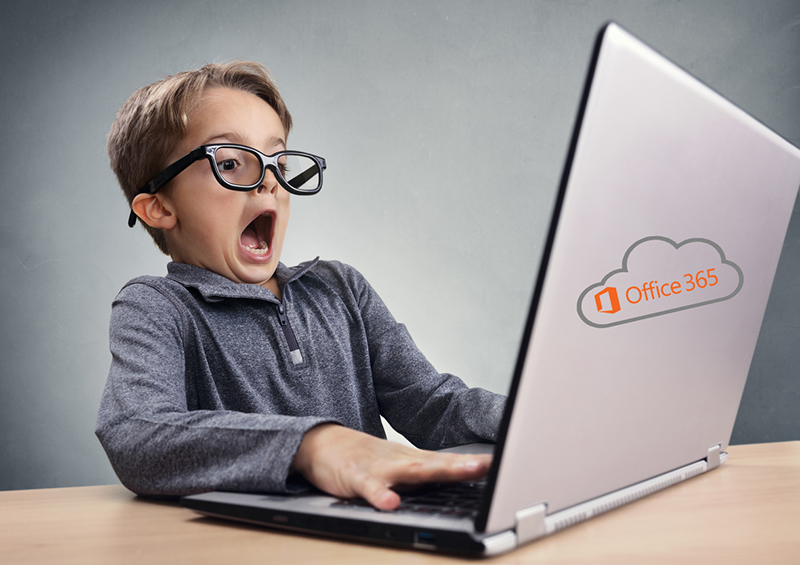 The Microsoft event held on Oct 25 included a number of announcements. In bullet points:

Today’s announcement about the strategic alliance between Microsoft and Nokia is an interesting move. Both companies have been suffering on the phone market and will now join forces. The alliance is important for both. Microsoft gets a premium phone maker and Nokia gets a global app platform. The following are the key points in the alliance:

My guess is that we will see the first Nokia phone running Windows Phone in time for Christmas 2011. In the meantime, the Windows Phone platform has got a vital energy boost.